Most of us have heard the unattributed quote, "It is better to be a warrior in a garden than a gardener in a war."

At the time of post, there is a lot of posturing occurring on social media, in the news media, and echo chambers all over the Internet. Right now, it's just a bunch of rhetoric, finger-pointing, and chest-beating. There are two paths we can go down at this point. We can pull back and take a breath, extend a bit of charity, or we can continue to demonize each other.

I'm just a humble gardener. I've been blessed in my life, and my garden is bountiful. I give thanks and praise every day for my blessings. I have more crops than I can consume. I like to put a little aside for those rainy days. I like to share a little with my friends and those in need. Even as frustrating as it is, I allow strangers to help themselves to my bounty.

I work hard and toil in my garden every day. It is my purpose and it keeps me focused on what matters in my life. For my daily effort, it returns to me many rewards. I plant, tend, and harvest from my garden as the growing season follows a cyclical pattern.

I don't mind storms. They are a natural phenomenon. Most appear worse than they are. I prepare nonetheless. I know there are good times and bad. Just like the growing seasons, the world works in cycles.

There is a new storm that I can see in the distance. You can tell by the color of the clouds, and the height of the thunderheads that this storm could bring havoc to my garden. So I prepare.

The warrior in me is focused on defending my garden.  My tools are not for hire. They are for myself and my community.

There are warriors among us, but they don't do a lot of farming. There are gardeners in our midst, but they are not warriors. Both the warriors think they could be farmers, and the farmers believe they can be warriors, but neither has practiced the skills necessary to be both. The warriors will starve without the expertise of the farmer. Farmers are no match for warriors with garden implements against armor and steal.

Warriors know that they will starve if the farmers don't provide them food. Farmers know that without the warriors' protection, their crops can be seized and taken from them.  yet, they both take each other for granted.

We are at a point where the warriors and farmers have forgotten that they share a common destiny. Neither is prepared for the future they wish upon each other. They challenge the other with their rhetoric and puff their chests out with a superior air about them. They both will surely die as they move a part.

The warrior gardener's armor and weapons are put away while he is in the garden. There is no need for them. He collects his harvest, puts some of the harvest away for lean times, shares with his neighbors, and allows the strangers to help themselves. He strives for balance.

While the warriors and the farmers escalate their feuds, the warrior gardener continues focusing on his daily tasks. Tending to his fields. Practicing his swordcraft. He doesn't itch for battle, nor is he hungry for food. What matters most to him is what he has in front of him and his purpose for being.

The warrior gardener has no use for the warrior class. He has no need for the farmers. He is whole in his life, his purpose, and his little garden.

The warrior will appeal to his fighting skills - join us!

The farmer will appeal to his gardening skills - join us!

He will not join them. The warrior gardener will appear to be a Ronin, a man without a master. The truth is the warrior and farmer are slaves to a terrible master. A master of ego and righteousness. They will be slaves to their own destruction.

The warrior gardener's master is liberty and natural law. He lives in harmony with the cycles of the seasons - he does not fight against it. He cooperates with it. He masters it for his own purposes.

Toil in your garden. Focus on what's in front of you. Store a little away for a rainy day. Share your bounty with your community. Allow the strangers to come and take from your garden in the middle of the night.

Polish your armor and sword. Keep them battle-ready. Like the shovel and the rake, they are tools for your life.

Create something beautiful and share it with the warrior and the farmer. Show them a better way to be - a more complete way to be.

Become a warrior in a garden and focus on what matters most. 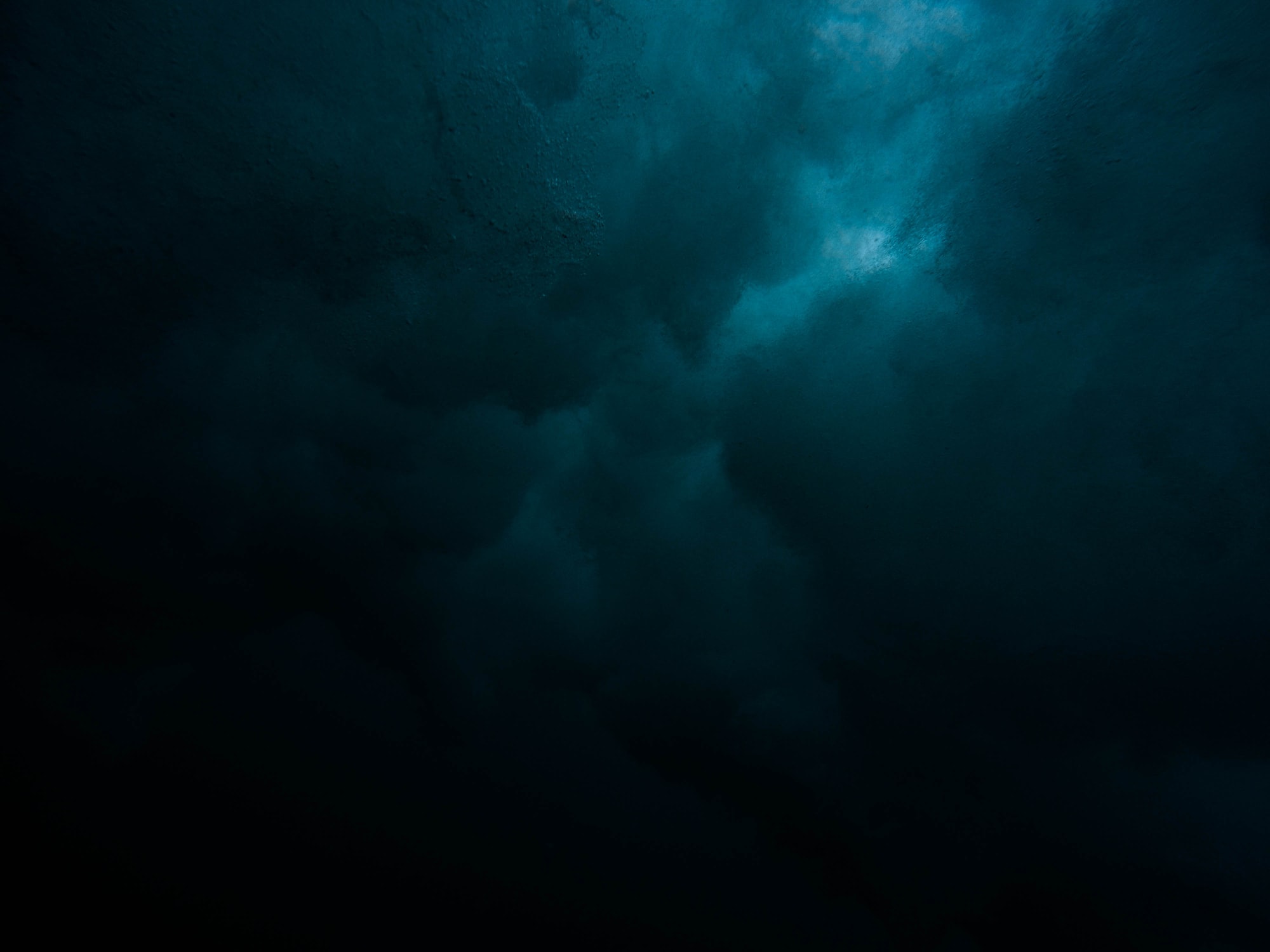 “There is a secret medicine in struggle that those who cling to comfort will never know. Experiencing a dark night of the soul is a struggle like no other. Everything